An Introduction to Influencer Marketing 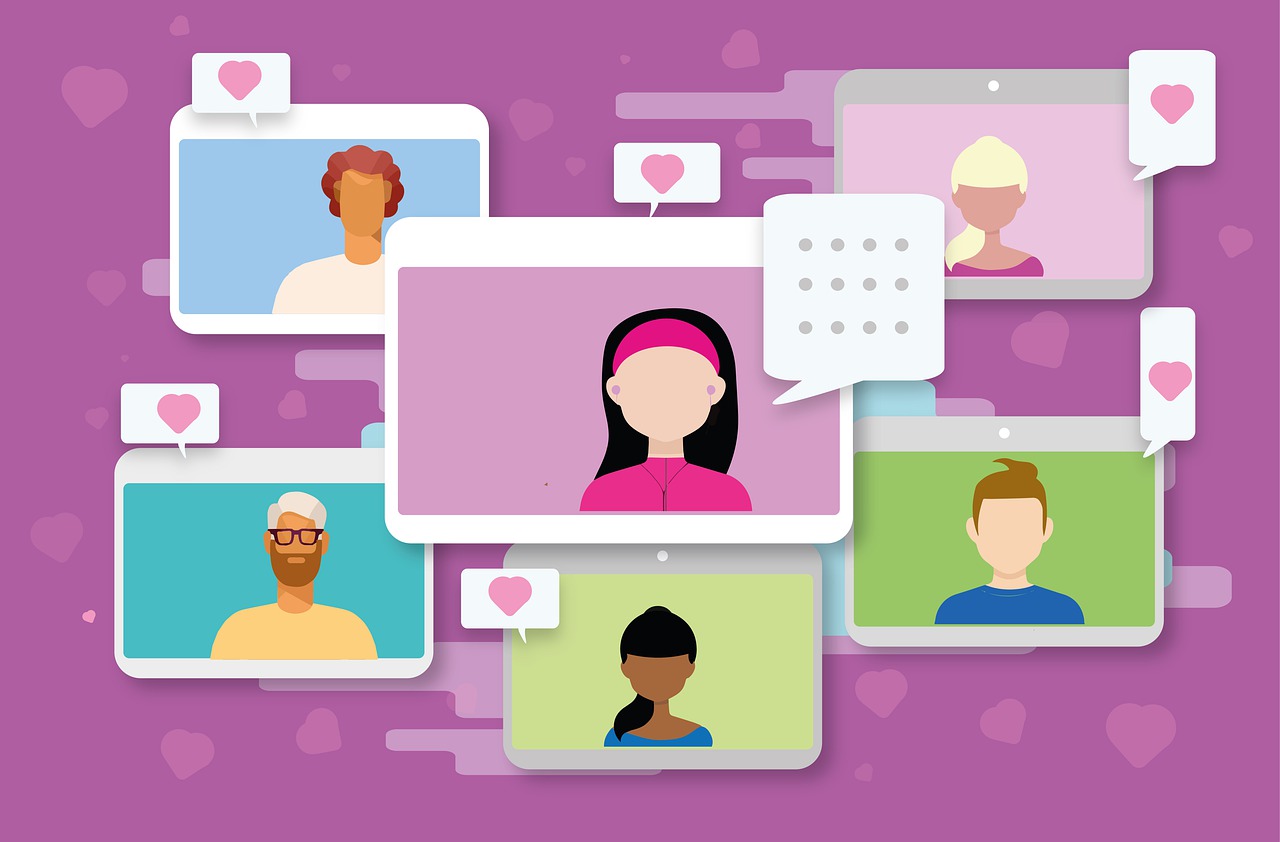 Influencer marketing is one of the coolest and most effective marketing options available for those in the marketing field. For the rest of the world, influencers are, by far, the most credible sources of information about various products and services. We have been coming across this word — influencers, a lot lately. So much so that one can’t help but wonder how they can also get on board (if they haven’t already!) this new bandwagon in marketing and sales. So, without wasting any more time introducing this topic, let us jump right into it.

Influencer marketing has quickly become one of the most effective ideas in the field of marketing. It gives power to super-consumers to voice their opinions and influence buying decisions about the brands they use and care about. These super-consumers can be anybody — a celebrity, an industry expert, your next-door neighbour or you! This is where the pull of influencer marketing lies.

Influencers are people you know and can relate to, much more than any celebrity brand ambassador.

The earliest example? You’d be surprised!

Although the buzz about influencer marketing increased since the spread of social media, one of the earliest examples of influencer marketing was seen as early as 1970. In a clever move that set the stage for brands later, Puma paid Pele to pause and tie his shoelaces before the kickoff in a World Cup match. Wait, what? That’s right. A seemingly innocent move, Pele tying his shoelaces, gave Puma a 300% increase in sales. So what exactly happened? 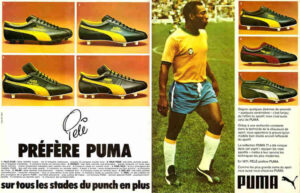 At the time, Pele was at the peak of his career and touted to be one of the finest players in the Brazilian team. When he signalled to the referee that he wanted to tie his shoelaces just before kickoff, everybody was surprised, including the cameraman. It was something quite unusual for a player to do, after all. This prompted the cameraman to zoom into Pele for almost a good 50 seconds, during which time the whole world saw the image of him wearing Puma shoes. Now you know how that 300% increase occurred.

Some stats for the marketer in you 🙂

Fast forward to 2019-2021, and Influencer Marketing is the most common marketing tactic we see on all social media channels today. Our feeds are injected with hundreds and thousands of posts by influencers promoting one brand or another. Admittedly, many of those posts are, like most other marketing efforts, quite obviously marketing acts. But there are gems hidden among the stones, the good content creators, whose influencing posts manage to capture the eyes and attention of the viewer and often convince them to try out a brand’s product or service.

In a recent survey in the US by Collective Bias, it was found that nearly 70% of millennials are influenced by their peers’ recommendations for buying products. It has also been found that marketing through influencers gives you a 7x—10x ROI compared to traditional forms of marketing. If these two facts aren’t convincing enough to prove the power of influencer marketing, then here’s one more — nearly 77% of marketers are using influencers to reach their target audience.

Companies spanning various industries around the world, if they haven’t already planned their influencer marketing strategy, are getting on board now, willing to increase their budgets on it in the coming years.

All of this is cool, but who are these “influencers?

When you go online, it can be quite confusing as to who these influencers are. But worry not! Let us break it down for you.

There are various kinds of brand-related personalities you can see on social media. There are the users who really like a brand or a product, and they’ll post about it even without being paid for it. These people are called brand advocates. They are essentially people with a considerable number of followers who genuinely want to share their experiences using a particular brand or might want to get the attention of said brands to have a chance at being an influencer for them.

Then, there are the brand ambassadors. Unlike influencers, ambassadors sign up with a brand on a contractual basis, and for the duration of the contract, they’ll keep promoting the brand, often appearing as the face of the brand. More often than not, ambassadors tend to be celebrities or others famous users within the domain.

Sandwiched between these two kinds of people on social media are the influencers, who are really a little bit of both. They are people with a large number of followers, say anywhere between 50k to 2Million. Imagine the kind of reach they can give you! Influencers are people like you and me, but with the power to move public opinion. In this case, the public being their followers on social media. Some influencers even have the capacity to grow to the point of becoming ambassadors themselves.

Okay, so how exactly does Influencer Marketing work?

This is the next obvious question you’d have on your mind. You now know what influencer marketing is and who exactly qualifies to be influencers. But how does one go about the process of having a successful influencer campaign?

The first thing that is required is research. Brands need to research the top influencers for their specific industry. It would be best if you found the relevant influencers; because a fashion influencer promoting a technology service would do more harm than good by being dishonest. It’s not relevant to what the influencer normally does. If you approach a travel influencer to promote your bespoke tailoring service, you’ll end up getting more bricks than flowers. We are sure that’s not what you’d want!

Once you’ve zeroed in on your industry-specific influencers, you should figure out how to get them to promote your brand. What would you offer them in exchange for promotion? Perhaps your latest product to reach the market or an exclusive service. If neither of those options applies to you, monetary remuneration is what always works. Once these details have been communicated to the influencers and agreed upon, you will need to plan the content calendar. The content calendar will clear out the scope in terms of posts, type of posts, and timings to post.

And voila! Your influencer marketing campaign has started!

This is just the right time to start planning your influencer marketing strategies for the coming year. Let’s be friends! Get in touch with us using the form below, and somebody from our team will say hi.