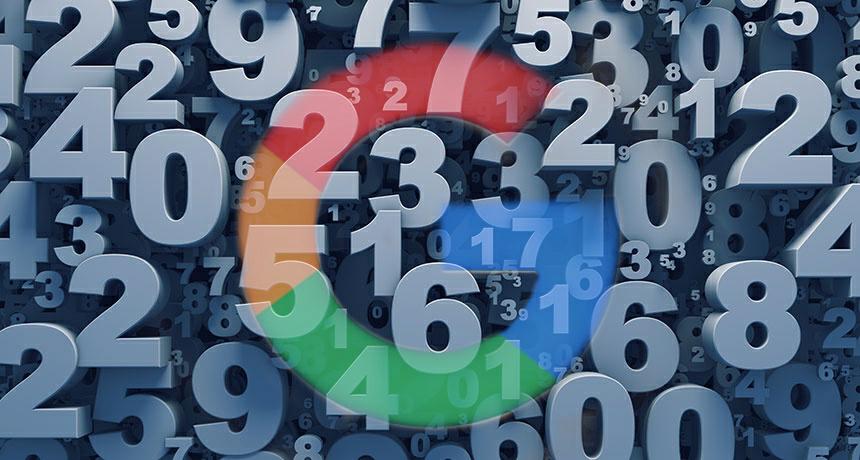 Well, understanding Google is pretty tough these days, especially in the world of SEO. It’s been just a week back; everyone was noticing fluctuations in their organic traffic. It was just getting stabilized and webmasters started seeing the positive signs of recovery in their Google Search Console and Google Analytics.

Now again it seems like Google is working on some Google Algorithm Update.

If we believe certain tools such as ahrefs and semrush, we can see significant drop in organic traffic, which is not usual. Last it happened, when Broad Core Google Algorithm was rolled out.

What Are the Hints We Are Getting for This Google Algorithm Update?

Well, we are not sure if Google is working on any Google Algorithm Update, but one thing for sure that Google is up to something. We do now observe this kind of fluctuations in traffic just like that. It just happens, whenever any Algorithm Update has to roll out. So, just wait and watch.

As of now there are certain hints that prove that some Google Algorithm Update is on the way. These Hints are:

These two graphs shows that after September 20th the Organic Traffic of the websites were clearly falling, it got stabilized and now its not shwoing but its dropping continuously.

Any Latest Update Regarding these Google Updates in October 2021

Well, around October 26th, the SEO community began noticing a not-so-subtle change in Google search results again. There may have been a small Google Search Ranking Algorithm Update on or around October 26th. In terms of chatter, it was more than usual, but not as much as a huge update. Several tools also showed enhanced volatility on or near October 26th.

However, Google remains hush-hush on the rumors around its latest algorithm update or acknowledged that one occurred around 26th October. As of yet, the SEO community has not been able to fully analyze the impact of these changes.

Below is what people are saying on 26th October:

User 2: “This is easily one of the most volatile month that I have ever witnesses in term of random updates.”

User 3: ” In my experience, I have never witnesses high authority websites downmarked in my niche untill this month, so major Search Algortihm Update remark.”

What Can You do in This Case?

What could you do when last update was rolled out? Just focus on:

Google Rolled out May 2022 Core Update for Google Search